This is my site, but it also includes some stuff about the awesome people that I team up with on a regular basis for film projects or whatever other fun we can find.

In general, we are an enthusiastic, knowledgeable and skilled bunch of people and are about good, honest story-telling, discovering amazing human beings and having fun. Enjoy!

In 2006, I set off from my parents' sunny Dorset house to explore Scotland, with the excuse of going to the University of St. Andrews to study, which culminated in a an MSc in Theoretical Physics.

Whilst at Uni, I joined the RAF Reserves as a member of East of Scotland University Air Squadron, where I learnt to fly and, most importantly, discovered the mountains. After being taken on a winter mountaineering expedition in Scotland, I got the bug and joined the RAF Mountain Rescue Team.

Through my time on the team, I learned how to rock-climb, mountaineer, train fitness and generally got the psyche for climbing and adventures.

After completing my MSc, I headed to the Edinburgh College of Art, University of Edinburgh, to complete an MFA in Film Directing. Here, I directed and edited a short drama ‘Situation Normal All Fucked Up’, which was nominated for a BAFTA New Talent Award nomination for 'Best Editor'.

Shooting dramas at ECA gave me some really fun and valuable experience in directing crews and working with 'big' cameras, like Red and Alexa, but the adventurous lifestyle lured me more strongly, so, on finishing the course, I committed to a life in the outdoors and adventure documentary.

Now working as a freelance film-maker, photographer and editor, I juggle my time between film shoots, photography shoots and going on adventures and am loving every minute of it!

Currently my studio buddy in our shared space in Edinburgh, I have worked with Paul on several projects over the past few years and we also provide a solid source of feedback for each other when working on independent projects.

Paul has won multiple awards for documentary film-making over his career, much of which has involved dangling of ropes, battling through storms or living under the ground for weeks at a time to shoot his footage - a specialist at suffering in testing environments in the name of film-making.

Paul has also worked as a freelancer for the BBC and other multiple independent production companies and is the owner of Hotaches Productions. 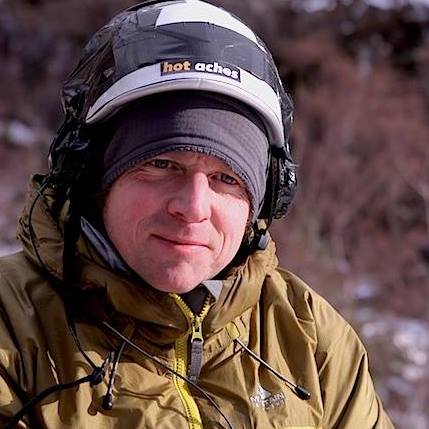 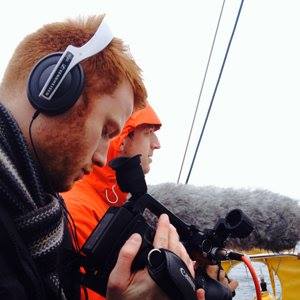 Stu began his career as a film-maker at Gray’s School of Art, Robert Gordon University, where he obtained a first class BA in Photographic & Electronic Media.

He then headed to the Edinburgh College of Art, University of Edinburgh, to study MFA Film Directing, where he made his short documentary ‘A Wee Night In’. The film is still riding the festival circuit and is doing amazingly well. It has been selected for many prestigious festivals across the globe, including the IDFA and Glasgow Shorts film festivals.

He has an affinity for the crazy stuff and recently stayed up for 32 hours to shoot the referendum results come in overnight in Glasgow, which he described as 'interesting'. He also shot, more or less by accident, his film 'Jimmy' on a random night out in Leith. It's pretty creepy. You can check it out on the Films page of this site. 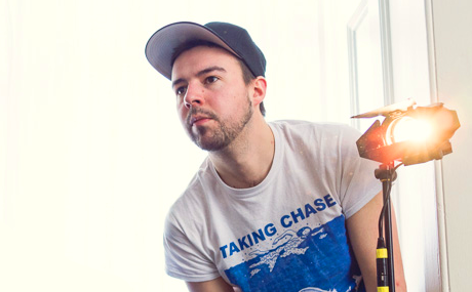 Steve started out in Design, gaining a first class BDes in Design for Digital Media at Gray’s School of Art, Robert Gordon University. After becoming increasingly interested in cameras, he somehow bargained his way onto Screen Academy Scotland’s competitive course in MA Film, specialising in Cinematography, in which he gained a distinction.

Whilst at Screen Academy, Steve worked as a DP on numerous projects, using RED, Alexa and 5D MK II amongst others. Many of the films he worked on are now screening at film festivals world wide.

One of the most successful of these was ‘Judas Goat’, which won a BAFTA New Talent Award in Cinematography.

Also a musician, Steve juggles his time between being on set, editing music videos and travelling the globe on tour with his successful band 'The Murderburgers'. 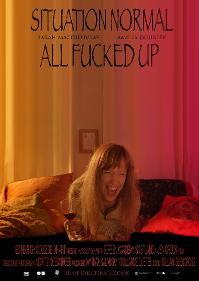 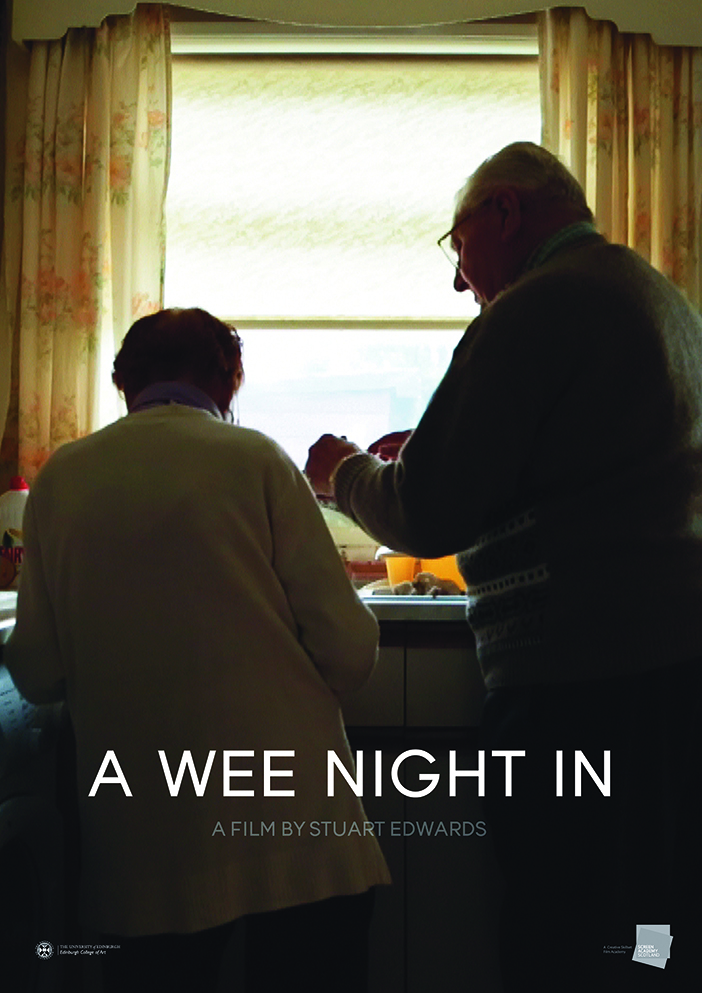 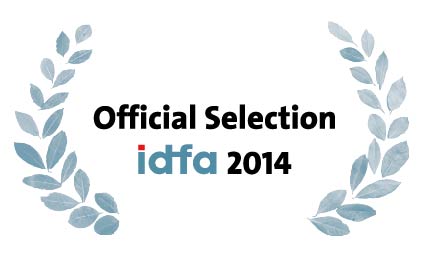